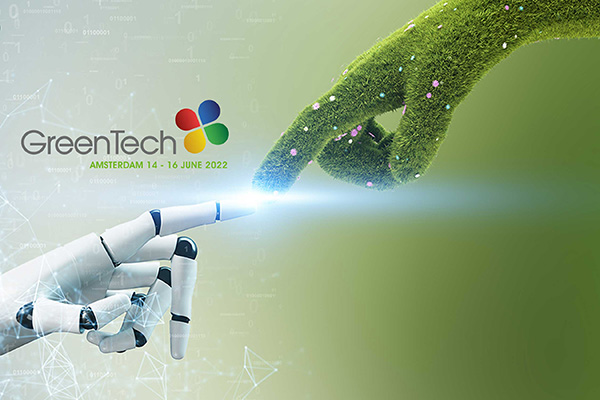 During the annual GreenTech Amsterdam event, the BOAL Group will present itself with five horticulture companies for the first time. Following recent takeovers in the sector, these companies are BOAL Systems, Holland Screens, Holland Netting, WestNederLand and Alumat Zeeman. The BOAL Group aims to play an even more prominent role in global horticulture sector with its integrated solutions from these specialists. As an all-round solution provider, the group sees opportunities to offer an even broader range of services to its customers.

Over the past decade, 3,000 hectares of greenhouses with a BOAL roofdeck have been built. This alone accounts for an annual production of one billion kilos of tomatoes. Turnover growth goes hand in hand with ambitious environmental targets. BOAL’s aim across the group is to reduce its water consumption by 15% by 2025, while the percentage of aluminium that is reused must grow by 25% in the same period. The company also wants to take major steps to reduce its CO2 emissions.

GreenTech Amsterdam will be held in RAI Amsterdam from 14 to 16 June. The group’s companies will be spread over various stands:

Back to news
Scroll down for more